Mike Pyke has transitioned out of multiple sports. He played ice hockey, basketball and soccer at school in Canada, before switching to rugby union and making the Canadian national team. After more than 20 appearances, including the 2007 Rugby World Cup, Mike switched to the AFL. He played 110 games for the Sydney Swans before hanging up his boots for good. He chats to Rupert about the skills he learned that helped him excel post-sport, and how nothing will ever quite match a sunny Saturday afternoon game! 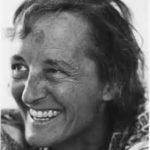 Wading through quicksand to get to the water 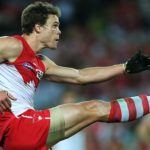