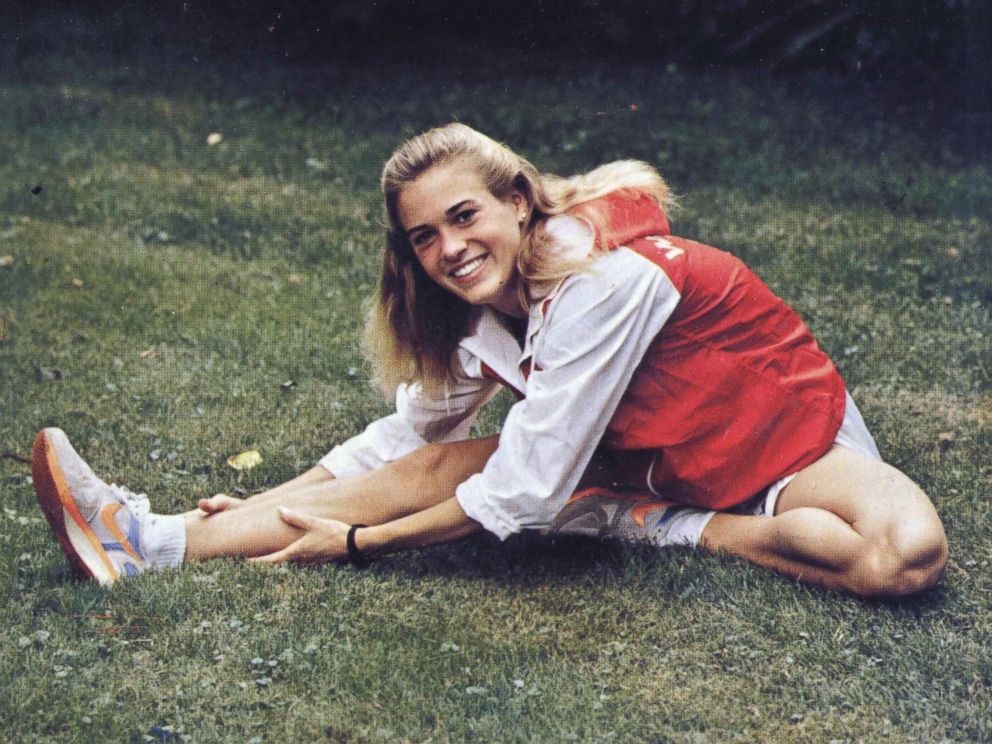 Suzy Favor-Hamilton is a 3 time Olympic middle distance runner. A year or so ago she was “outed” as a high class escort in Las Vegas. I remember being not overly surprised or shocked that an Olympic athlete could end up being an escort. Both pursuits having similar risk and reward elements that attract similar personality types but also create the perfect platform to escape.

Here at CTL we speak a lot about how the pursuit of achievement in elite sport is a brilliant self-medicator. Many athletes have stated that sport provided them with the perfect environment to bury personal issues whilst at the same time giving them a high degree of validation. Burying personal issues for fear of them being seen as a weakness. It is a false economy. On this site we have described the “athlete emotional backpack” and how these issues are successfully hidden but never go away (instead they are hidden in an ever-growing emotional backpack). We speak about the value to the athlete in decreasing the size of this back pack to help them during their sporting career and prepare them better for life after.

In an article she wrote for the BBC, Suzy describes coming to sport with a plethora of personal issues (depression, eating disorders) that she successfully hid but never extinguished. These issues seriously affected her performances as an athlete – she described it “like I was running with a piano on my back”.

Growing up, I lived with an eating disorder, had suicidal thoughts and a suicide attempt in college, then experienced severe anxiety when I raced. But I kept it all in, trying to maintain the facade of the perfect Midwestern girl, strong and powerful.

If others noticed any problems, they looked the other way. I usually won, and they liked it that way.

This does not paint a healthy environment in which to grow as an athlete or as a human being. It is a sick environment that needs treatment and it is an all too common scenario in elite sport.

Suzy’s story made the news because of her involvement in escorting but it is an all too common challenge for athletes. We don’t hear about millions of them because their stories aren’t juicy enough. I am pretty certain Suzy would not have gone the way she did if there was a culture of openness in the sporting world from which she could have learned different and more constructive ways of tackling her problems. 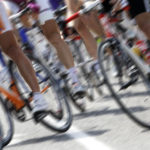 How much more evidence do we really need to link sport and mental health?

Crossing the Line is talking to key players in Australian sport and asking “what can we do better?” to ensure stronger mental health practices for our athletes. 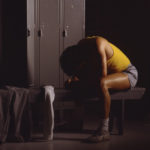 Rio pain for those who missed out.

in the Olympics there is very little written about the group of elite athletes out who didn’t make Rio In These athletes trained with and beat Olympians.