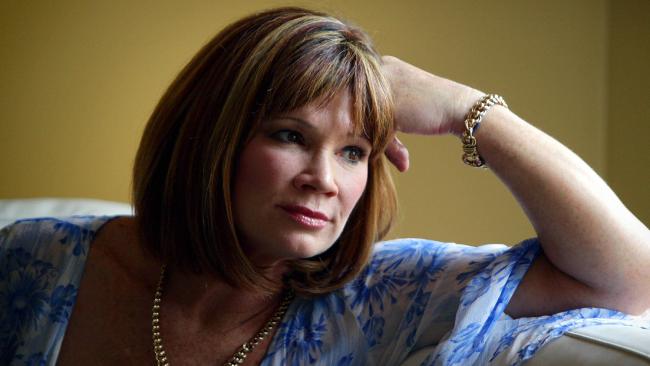 I am wondering how a World champion, Commonwealth Champion, MBE and OAM recipient and once darling of Australian swimming is now facing homelessness decades later.

Tracey Wickham has had her fair share of tragedy and hardship in her life since she retired from swimming for good in 1992. She lost her daughter to cancer, dealt with physical abuse and had a freak accident that almost put her in a wheelchair for life.

On top of this she also battled with, and overcame, an addiction to prescription medicine.

In a candid recent interview with A Current Affair she described the pain of her life post-swimming, including suicide attempts, but now feels she has finally reached the point where she has to publicly ask for help – one week away from being kicked out of her home.

Tracey’s predicament is yet another example of an ex-athlete having to reach absolute rock bottom before finally asking for help. The athlete culture of “sucking it up” and hiding issues whilst “trying to be strong” can be extremely damaging. Tracey has been forthcoming about her issues in the past including her biography Treading Water: My Life In And Out Of The Pool and so is probably ahead of the curve in terms of confronting her issues compared to many other athletes out there. This makes her current disclosure all the more alarming from an athlete mindset point of view.

How many athletes the world over are spiraling downwards right now and feel they don’t want to reach out for help because they are conditioned to bottle it all up and not show their vulnerability? Suffering in silence. I would go as far as to say that it is endemic in athlete culture.

It is extremely hard for somebody with her profile and achievements to come out and say, so publically, that they need help. How can somebody with an MBE and OAM be facing homelessness in the country that once revered her?

The answer is simple: she is human. The whole industry – athletes, coaches, sporting bodies and fans – has to recognize our heroes as human beings and to tend to the needs of the human being as well as the hero in order for them to forge a more balanced and peaceful path through their lives without sport. 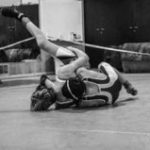 Emotional backpack and the power of vulnerability

Athletes are regarded by many as strong, resilient, tough and capable. But you are also human with an emotional backpack.