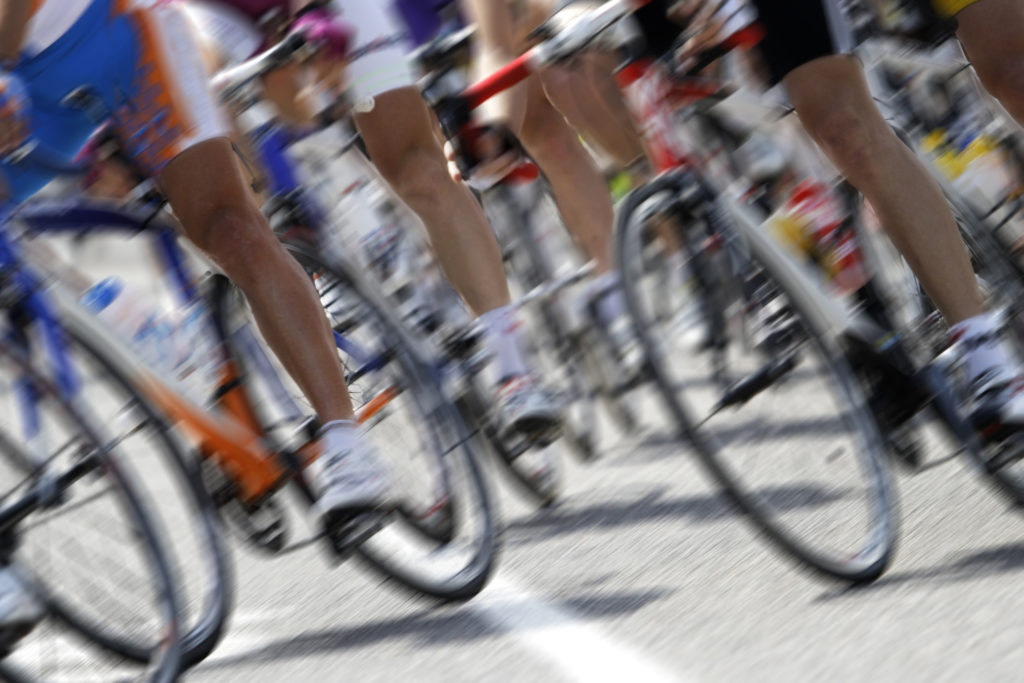 Cycling Australia recognises that it needs to improve its athlete wellbeing program after reports of former elite riders continuing to wrestle with mental health issues long after their retirement.

Cycling Australia (CA) chief executive Nick Green is also “absolutely” willing to consider a proposal suggested to him by Crossing the Line for he and the national body to contact those struggling riders and/or their families to offer them belated support, and also to learn from their experiences in a bid to put in place a better support system for current and future generations.

However, Green, a former rower and 1992 and 1996 Olympic Games gold medal winning Oarsome Foursome member, says that he first wants to see “evidence” and “research” that outlines the link between sport and mental health issues.

A spotlight on athlete mental health

Athlete mental health and preparing for transition will be two of the subjects discussed at the third Crossing the Line Summit, to be held in Sydney on Friday, November 10.

In an interview with Crossing the Line at the launch of CA’s new High-Performance Strategy in Adelaide, Green talked about the recent suicides of two former cyclists, as well as riders from the late-1980s to 1990s who have suffered from mental health issues.

“As a cycling community we are devastated for their families and the impact their deaths have had,” Green said. “But we don’t understand clearly enough what their mental health was like in the lead up to the tragic circumstances and whether sport played a role in that or not.”

Green said he finds it very difficult to draw a strong analogy between mental health issues and the “post-career blues” suffered by elite athletes. That there is simply not enough research.

“There are some clear examples of athletes who have struggled in that transition across a number of sports and I know some of them. But we don’t have enough evidence to see if there is a clear link between elite athletes, ‘post-career blues’, depression and other mental health issues,” he said.

It’s not surprising to see Green hedging his bets. However, this is also indicative of a wider issue in sport. Longitudinal studies are taking place to better understand the connection between competitive sport and mental health.

But in the meantime, athletes are falling through the cracks. We need to act now.

Instead, Green would like a review: “How do we come together, to fund and resource it so we can get some evidence, so if there are warning signs we can identify them early and pass them on to respective experts to help treat them?”

Green, who has been CA’s chief executive for three years, also believes former Australian representatives should play a role. “While there are networks of cycling alumni that stick together, it’s not done in a coordinated way,” Green said. “It would be good to see if we could coordinate that alumni to come together more often not only for social networking but also to ask questions that could help form a strategy to address the issues that might come out from the alumni.”

The role of Cycling Australia

It’s clear that CA could be doing more to support former riders, especially those who have been struggling in their post-sporting lives. Rather than placing the emphasis on the riders to organise events, perhaps the organisation could proactively reach out, to offer belated support and ask for confidential feedback about the issues riders are facing and the causes behind them? This would enable CA to not only try to address specific issues, but also use what it learns to improve its athlete wellbeing and transition system.

Green “absolutely” sees the potential. But again asks, “Is there a link between elite performance and mental health?

“I don’t know the answers,” he said. “It would be good to have the research done by industry professionals who can say, ‘Yes there is … and here is a recommendation to start to look at some initiatives that will address some of those concerns’.”

Of course, research is important. But there is little doubt the link is there. We know this from professional and personal experience. We hear this from athletes all the time.

Green does understand that athletes need balanced lives. “A balanced approach to their training is important for their mental health and vocational careers, and to getting the best out of themselves as athletes,” he said. “As a sport we recognise that and in sport broadly – and not just within cycling – we have a long way to go.”

“The cycling industry has a long way to go to allow our athletes to have a balanced life.”

Green says CA is addressing the issue and cites, as an example, the decision behind the National Road Series’ timing next year, saying it will not be run during: “universities exams time so athletes at university can finish their exams”. However, he admits there is still plenty of scope for improvement in athlete wellbeing, in particular in transition post-career.

“We have an athlete work co-ordinator [personal excellence advisor] and a pastor,” Green said. “[But] the post career of athletes is under-resourced. No one focuses on it in any meaningful way. There are so many examples where Olympic athletes will finish the race, walk out of the village and that is it. They go from being in the village, on a plane flying back to Australia and they just leave … no closure.

“I am really concerned how we close off an athlete’s journey. It might be we just help them transition mentally through that: from being an elite athlete one day and not being one the next day. There are some initiatives and programs to help with that vocational and welfare care.

“We have a duty of care to help athletes transition.”

“We should put great resources while they are under our care, but once they finish their athletic careers we don’t dedicate the same resources to allow them to transition out of the sport.”

New CA high-performance director Simon Jones is keen to learn more of what has happened in Australian cycling in the past to ensure the best wellbeing system possible in place.

“I am not a robot. I am a human being … I would like to think we are doing the right thing by performance and by people,” Jones, who joined CA in April after stints with British Cycling and Team Sky, told Crossing the Line.

“From what I hear of ex-athletes, that [issue of mental health] often has been a topic. We have to understand the facts and we don’t know the details. We have to be careful that we don’t jump to solutions.”

Jones said he had spoken to a few people around some of the events and heard from a few athletes about how they felt.

“I think we are better prepared. We have more support through having conversation about transition, about [how] we are interested in you as a person. I think it is quite different than before.

“Could we do that better? I’m sure we could. It comes down to resources. We have a 12-month transition [process] with our personal experts that wasn’t there before. It’s okay. It’s not forever, but it’s relatively new.”

The mandate given to the British-born coach by CA is to win Olympic medals. Jones wants riders to fully understand the difficulty of winning one, rather than the fairy tale dream. He believes this will also help riders after they retire, too.

“It is really important to almost plan for exit on entry and that is what we do.”

“We want to win, but when people come to us we should be telling them, ‘Hey guys, the chances of you making this are actually very, very small. The chances of you becoming an Olympic gold medallist is 10 per cent.’ That is very important so they understand that straight away. Quite often kids don’t think like that.

Jones says CA can still do this better in terms of when it inducts athletes into the program.

“We should give them the facts and tell them, ‘this is going to be challenging’. Also, we should say, ‘it is really important that you plan for life after. Not everybody is going to earn a lot of money, and to be self sufficient. So that you have your sports career and personal plan is really important. You really have two plans.

“We could do better. But at least it is being talked about.”

Jones said he also wants an environment where riders can feel comfortable expressing their fears, concerns or problems without any recrimination. And to ensure that, Jones says he plans to show he is vulnerable.

“I have good days, bad days. You have got to be elite to be here. But we are not robots. It’s important to recognise that and talk if you are not okay.”

Jones believes this will also minimise anxiety and boost self-accountability, which can help athletes during their sporting career and after.

“Self-responsibility is really important,” Jones said. “But I need to start … to admit my mistakes, recognise where I could improve. If I present the alternative, that I am perfect and ignore my mistakes and punish everyone else’s mistakes it creates a culture of fear.

“I have to create a culture of openness. We need to learn from our mistakes, be honest and real.”

“It is really empowering when you have got the permission to say, ‘I have stuffed up, but I have reflected and this is what I have learned and this is what I am going to do differently next time.’ You only learn when you admit something happened, and then recognise the reasons and change your behaviour or action as a consequence.” 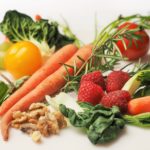 Useful film for any athlete (and their coaches) who thinks they might be suffering with an eating disorder.

How Olympic athletes grapple with life once the thrill is gone

While a handful of Winter Olympians left the Games as delighted medal winners, the majority left empty-handed.