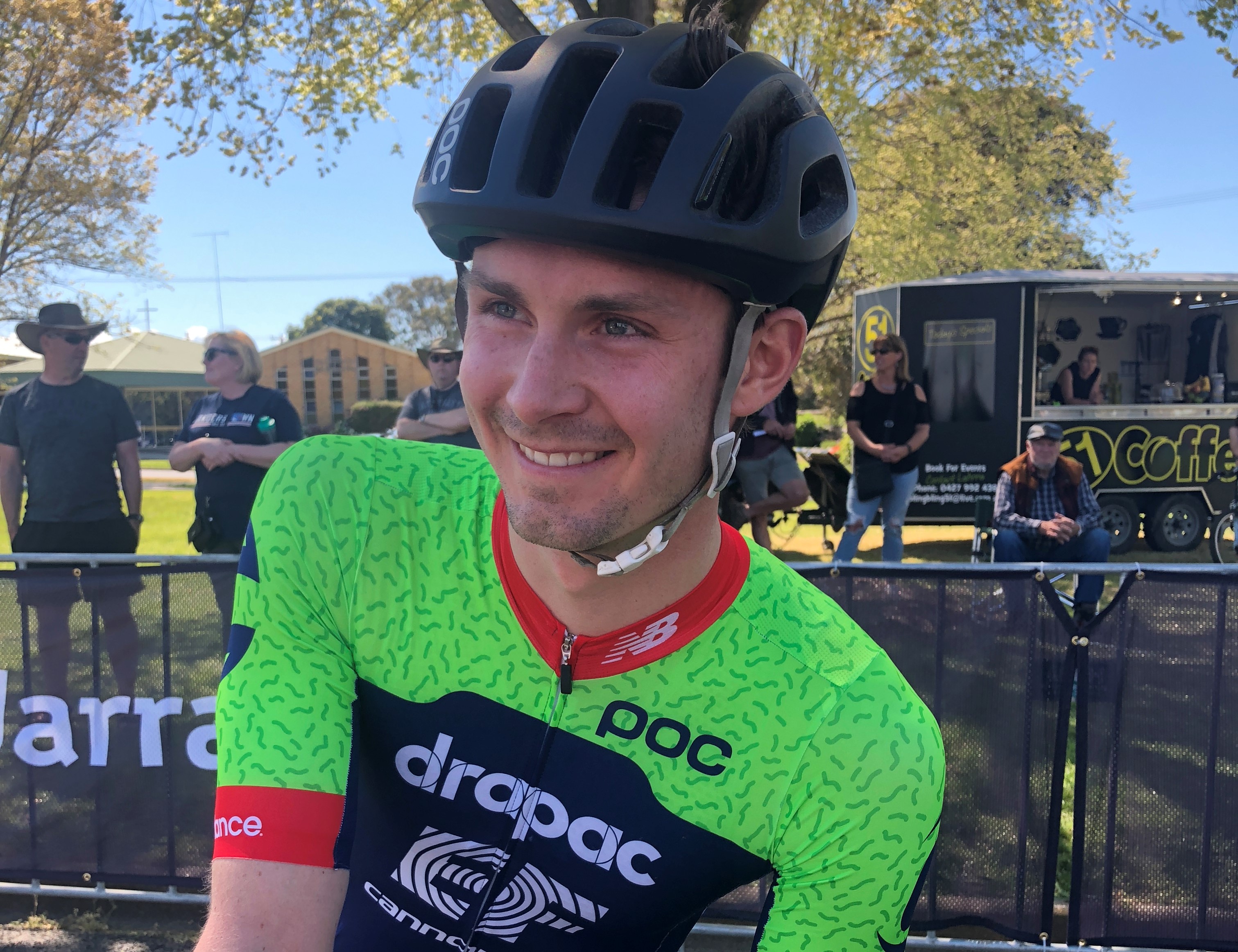 Realising that making the top tier of world road cycling was beyond reach could have broken cyclist Oliver Kent-Spark. But he had a ‘safety net’ in place: he was studying a Bachelor of Management degree, and had a full-time job offer to boot.

When 25-year-old Oliver’s elite cycling career did end, on October 8 2018 at the Victorian National Road Series event Tour of Gippsland, he was on the Australian Drapac-EF p/b Cannondale Holistic Development Team.

This Continental registered third division team had helped two teammates fare strongly – Theodore Yates who won stage two and Jesse Featonby who placed fifth overall. The team also meant that, in the midst of the emotion of Oliver’s last race, he knew a career awaited him, thanks to team owner Michael Drapac. A Melbourne property developer, Drapac sponsors cycling in order to help riders develop as people equipped for life during and after sport, not just as racers.

When Crossing the Line spoke to Oliver in Melbourne, it was a few days after the Tour of Gippsland had finished. He was five weeks into his job with accounting firm Pitcher Partners.

“It was a really nice way to finish,” Oliver says of his adieu to elite cycling at that Tour of Gippsland. “My form wasn’t fantastic. My training had been petering off since I started work. I was still able to contribute. For me that is what is the greatest success. Personal success is wonderful, but I have always enjoyed being part of someone else’s success.

“I enjoy seeing people get the best out of themselves.”

Oliver bears no regrets about how his life has turned out, even though he admits that he once had ambition to make the World Tour, which includes the Tour de France among its races.

“Of course. I think everyone [has that dream],” says Oliver, whose biggest win as a rider was in the 2014 Melbourne to Warrnambool one-day race in Victoria.

“In 2014, when I had a bit of success in Australia, I really believed it was possible … but I wasn’t at that top level.”

Oliver’s positive outlook leads one to believe that he has found the transition from competing to corporate simple to navigate. However, it wasn’t all roses.

Oliver discovered cycling after an injury playing Australian Rules football for a local amateur club in Geelong, where he lives. He first raced bikes in 2007, and from 2008 pursued cycling seriously. In 2011 and 2012, he raced as an amateur in Belgium and  Australia. Then in 2013 and 2014 he raced solely in Australia before returning to Europe in 2015, where he had “some success” racing for the Australian Continental registered search2retain-health.com.au team. Oliver travelled to Europe again in 2016, but to race full-time for the Irish Continental registered An Post-Chain Reaction team. In 2017 he joined the Drapac-Pat’s Veg Holistic Development Team, now the Drapac-EF p/b Cannondale Holistic Development Team, for whom he raced in both Europe and Australia.

Oliver still felt he “did pretty well every year” he raced in Europe and developed. He remembers being told before his first year in Europe, “You won’t finish a race,” but that only drove him to think, “Right, this is going to be tough,” and to making the pledge “to finish every race,” which he did “bar the ones I crashed out of.” The next year, he “built on that.”

However, despite the opportunities and development, Oliver still wrestled with mental health issues during his time in elite sport, including depression.

Oliver says the issue “runs in the family a little bit,” but adds “the pressure of cycling didn’t help. It has been an underlying issue. I was lucky to have a really great support network … a safety net.”

That safety net came from his study and from the counsel of an inner sanctum, which included Michael Drapac. Another confidant was veteran cyclist Stuart Shaw, who “taught” Oliver that when “everything seems too big and important, take a step back. It’s not that big a deal.”

“It was life changing. You can be your own worst enemy,” says Oliver.

“There is a whole lot more in life than being a fantastic athlete. You have to be a good person … to contribute.”

Oliver says that escaping the “bubble” will “release the pressure and give you a bit of perspective.” He adds that attributes which keep athletes in the “bubble” – like self-discipline, time management, quick decision making, goal setting and handling pressure – are equally as effective in post-sport life.

“I was quite surprised,” he admits. “People say it will hold you in good stead and I was like, ‘Why?’ But then, you step into the work place and see this is very applicable.

“Technical stuff will take a while to learn but as far as the culture and working with people it was pretty seamless.”

Oliver has not forgotten how hard professional cycling is, especially how big the jump from racing in Australia to Europe was, and later while pursuing his university studies.

“The racing was another level. I had never experienced that. It wasn’t disheartening, but [a reality check]. You are not that great. You have a lot of work to do. It fuelled my drive.

“I first went to Europe in 2011 off my own bat. Then in 2012, I got back [to Australia] and found I was putting a lot of pressure on myself. Like, ‘Snap my fingers.  I have been to Europe, it should happen.’ [But] it never works like that.”

After thinking: ‘What can I do?’ Oliver decided to take “a bit of pressure off myself,” and enrolled at Deakin University in Geelong half-way through 2013 and for the duration of 2014. When Oliver joined search2retain in 2015, the team “were really supportive,” of him studying, so he continued with it by correspondence.

“I thought, ‘I need to do something. I don’t want to be ‘that guy who has nothing’ at the end.”

Oliver’s move to the Drapac camp provided a seamless pathway to where he is now. He says he already “knew about” Michael Drapac and his and the team’s philosophy: “It was the perfect fit, what I believed in, what my values were.

“I strive for excellence in everything I do … but to have that support, whether it be to have that network, find a mentor … You go to a race and all the boys are studying rather than watching a movie or making a ruckus. It was a really positive environment. It made studying easier … more enjoyable.”

Oliver credits Drapac for his hands-on support. He cites as an example the time he joined Drapac at an investors’ evening. It was an epiphany. As Oliver recalls, it was, “Right, that is where it can lead to …’ and they were like, ‘Come with us, and we can show you what you can do,’ which is anything.” 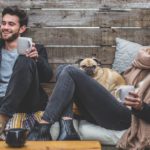 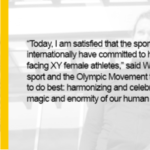