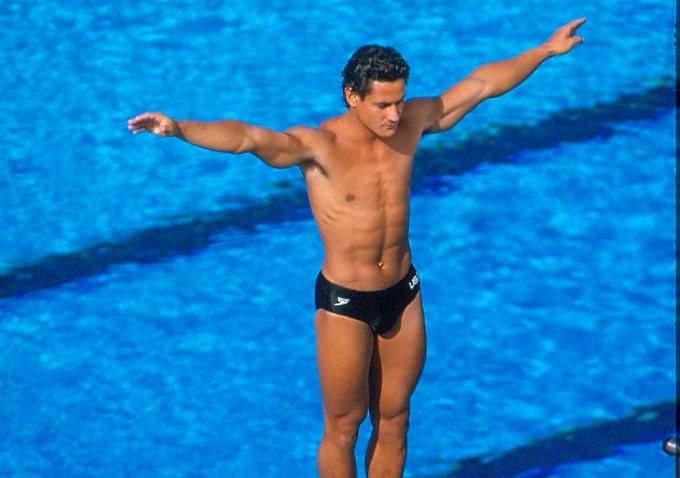 We’ve all heard people say that we should take time to stop and smell the roses. It’s so simple, right? After all, who wouldn’t want to be reminded to find pleasure in the little things? But all too often it’s not simple. We are faced with the stressors of life and the strife of internal conflict that forever fuels questions about whether we’re doing the right thing, getting where we want to be etc. So we often miss the opportunities to take joy in the little things.

Now imagine what it’s like to look back on your life. I’m not talking about a random trip down memory lane. I’m talking about an in-depth examination of the life you’ve led. Do you think there will be more examples of joy or sorrow? What would you find on such a journey of discovery? And what would you do with the results of such an examination once you’ve uncovered them?

For many of you, your answer might simply be “I don’t know.” And you’re not alone. I’ve spent the last three years following a crazy adventure into the unknown.

A documentary-film producer read a New York Times article about me returning to diving after a nearly 20-year absence — in Will Sweeney’s mind there was more of a story to be told. Apparently he wasn’t the only one: Cheryl Furjanic, a critically acclaimed documentary producer and professor at New York University, realized that those under the age of 27 rarely new my name, let alone my contributions to the sport, my coming-out story, or my public acceptance of my HIV diagnosis at a time when the disease was misunderstood and people were dying from it quickly.

Returning to diving wasn’t something I had to do. In fact, I felt largely unwelcome. In 1976, after the Olympics in Montreal, where I won the silver medal, I heard, “He will never make it; he doesn’t have the killer instinct.” I was 16 at the time. Sure, there are naysayers for all who succeed in this life. But my feelings of being unwelcome were reinforced when a notable figure in diving was asked if he had read my book Breaking the Surface after it hit the New York Times bestseller list. The response, which others didn’t know I heard, was, “Louganis is a stain on USA Diving. Now everyone is going to think we are Men’s Figure Skating of the aquatic world”. It was a comment that garnered many laughs from those involved in the discussion. But I got back in the diving world because I truly felt I had more to contribute.

They approached me about participating in a biographical documentary project. You’re probably wondering my first thought was. It certainly seems self-serving. Who wants to hear my story? I didn’t want this to be another example of a fading star trying to grasp a last few minutes of fame.

But the more we talked, the more I realised that a story about my life isn’t about me as much as it’s about fighting to get where you want to be and questioning whether you’re doing the right thing along the way. In short, participating in this project could help others see that there’s a whole lot of life out there if we choose to live it and take advantage of opportunities to find beauty and joy as we do.

The resulting documentary, Back on Board, which premiered at the American Film Institute Documentary Festival in late June – and has won critical acclaim since – is a raw look at my life. I openly discuss struggles with life in general, not just being gay, living with HIV and trying to find acceptance in a solitary sport and the world around me, but also life as a recovering alcoholic, dealing with the threat of losing my home due to some bad business decisions, the possibility of filing bankruptcy, and other very frank and honest topics.

The film is a harsh and thorough look into my life, sometimes inspiring, sometimes awkward, sometimes embarrassing. But all in all, it’s a truth told with honesty and love. And though I’m obviously its focus, the film could just as easily be about so many others. It’s bigger than me. 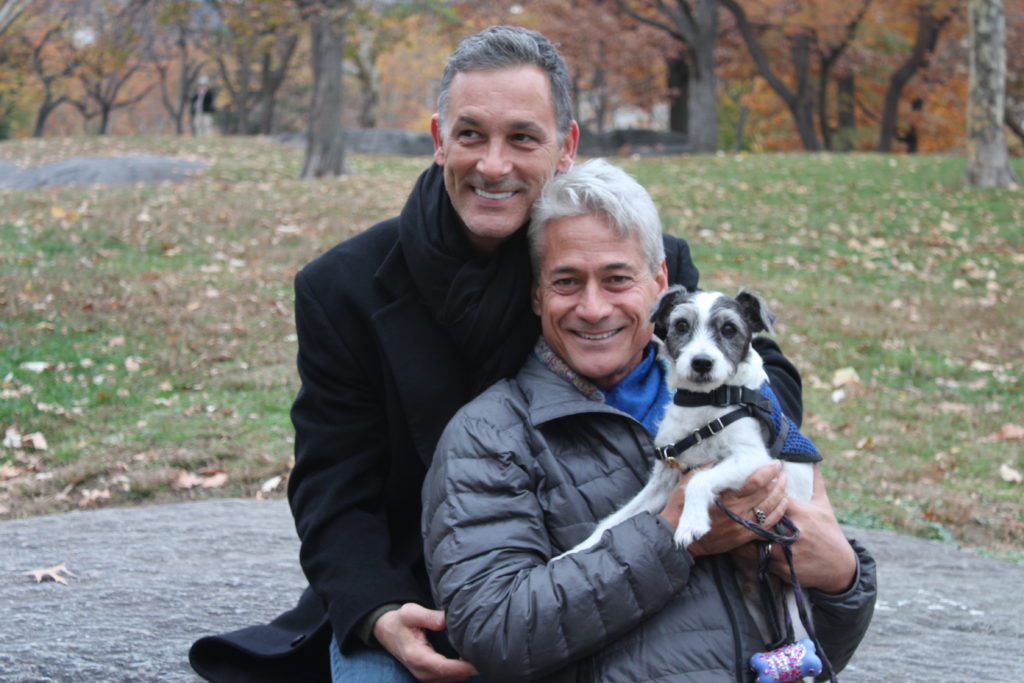 As I watched the final film amidst the attendees at the festival, it dawned on me that this project allowed me to “smell the roses,” so to speak, amidst the struggles and the triumphs of my life.

And it forced me to ask myself a very harsh question: Why look back to find joy when you have the opportunity to experience it every day if you open yourself up to it? 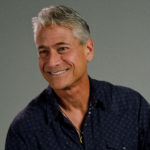 Greg Louganis – Why look back to find joy? 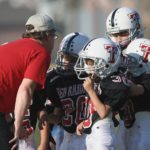 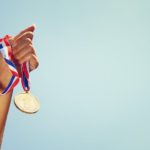