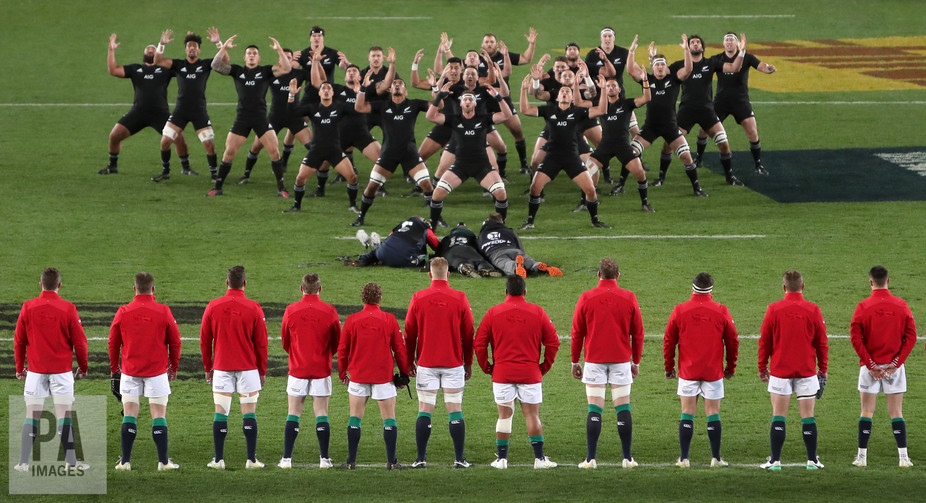 You probably know the New Zealand All Blacks – one of greatest and most successful of all sporting team identities – for their impressive on-pitch skills, or their practice of performing the traditional war cry, the haka, before each rugby match. The team of bulky, imposing men stamping their feet and slapping their arms is one that few would forget.

What you may not know is that the team is as strong in mental health as they are in physical: a culture of acknowledgement, disclosure and acceptance of mental vulnerability is actively encouraged from all players.

“People tend to think vulnerability and high performance culture don’t mix. And that’s false … Accepting your vulnerability and having comfort in uncertainty is one method of managing stress,” Gilbert Enoka, mental skills coach to the All Blacks, recently said.

Acceptance is not weakness

In New Zealand, sporting body New Zealand Rugby (NZR) plays an active role in promoting mental health to its community, encouraging players, coaches, support staff, and their families, to take care of their own well-being and that of others.

Echoing Enoka, NZR education manager,  Nathan Price, believes: “There is a perception that rugby players are tough and asking for help is a sign of weakness. Our campaign is explicitly about breaking that down. Asking for help is actually incredibly courageous and very tough.”

For athletes, there are extra barriers to disclosing mental health issues on top of those one might experience outside sport. Margot Putukian, director of athletic medicine, at Princeton University, has said that there is a prevailing assumption that “athletes should be able to ‘push through’ psychological obstacles as they do physical ones”.

“Suck it up, push through, brush it off. That becomes who you are and how you interact with the world,” former NFL football player Dwight Hollier has said.

This is not just about “tough” sports like American football or rugby, however. Athletes at all levels can face the same obstacles when it comes to mental health, and this can dissuade professional athletes from expressing any sense of vulnerability.

Recent research found that the incentives for athletes to ask for help and potentially get better are essentially outweighed by the negative consequences of appearing mentally weak. In 2016, top British jockey Graham Lee took some time away from the track due to what he and his agent said at the time was a virus. The reality was that he was suffering from crippling depression to the point where he began to hate the sport.

“I didn’t want to say I wasn’t riding because I was depressed, because it was a sign of weakness, so the best that my agent and I could think was to tell everyone I had a virus,” Lee has said.

Perhaps many working in professional sport all too readily turn a blind eye to the harsh reality that players’ and athletes’ participation damaging  to mental health.

Sporting communities, and society in general, expect athletes to be superhuman. But the truth is that they are just as vulnerable (and in some sports more so) to mental health issues than members of the general public.

Sporting bodies do frequently encourage athletes to “just ask” if they ever need help, but still athletes are reluctant to do so out of risk of exposing themselves. Clarke Carlisle, Professional Football Association (PFA) chairman, has suggested that in order to cope with ill mental health, sportsmen seek relief through drink, drugs, sex or gambling instead – all of which can lead to further mental disorder.

That’s not to say that great things aren’t being done in all sports to promote awareness and discussion around mental health. The PFA for example now provides a 24-hour helpline, and funds residential treatment at the Sporting Chance clinic. With such initiatives the industry is getting better at providing the necessary support – but it can only be accessed if the athlete feels able to disclosure their problem.

The fact is that not enough sporting teams or bodies are following a tactic of thriving, like the All Blacks. Elite athletes will only talk if those involved in sport demonstrate an empathy that permits such discussions. Everyone working in sport has a responsibility to help close the “empathy” gap, and show players and fans that disclosing mental health is not a weakness, it’s a sign of strength.

This article is by Mikel Mellick, Seni​or Lecturer in Athlete Mental Health, Cardiff Metropolitan University, and originally appeared in The Conversation. 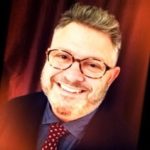 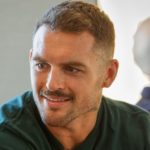 “I was an addict. It is really hard to say that.”

Dan Conn speaks to Rupert about his addiction struggles and the journey he took to overcome them.