The World Olympians Forum has representatives from 143 national Olympic associations covering all Olympic Sports.  The event is on 21 October 2015.

Crossing the Line Sport’s Gearoid Towey will be on a panel addressing athlete retirement.

Olympians are the pinnacle of sporting achievement but they also suffer when they retire from sport.  What can you do for your Olympians?

If you were at the Olympians Forum thank you for visiting this page.

We have set ourselves a target to speak to every Sport represented at the event during the next 12 months.  Help us achieve this goal.

Invite us to talk to your sport and Olympic association, email us.

We run workshops to educate sports administrators, coaches and athletes about Athlete Retirement. Read our Workshop topics full list including

If you are an athlete – start here, learn about athlete retirement and transition out of sport.

The speakers to take part in the World Olympians Forum include: 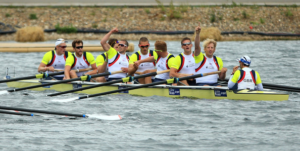 March 15, 2016
As an athlete, you die twice, the first time being the day you retire. When you’re an athlete that’s all you know. Training, eating, sleeping, competing; what little social life there is, there’s very little time remaining to look forward and think about anything else.... Read More 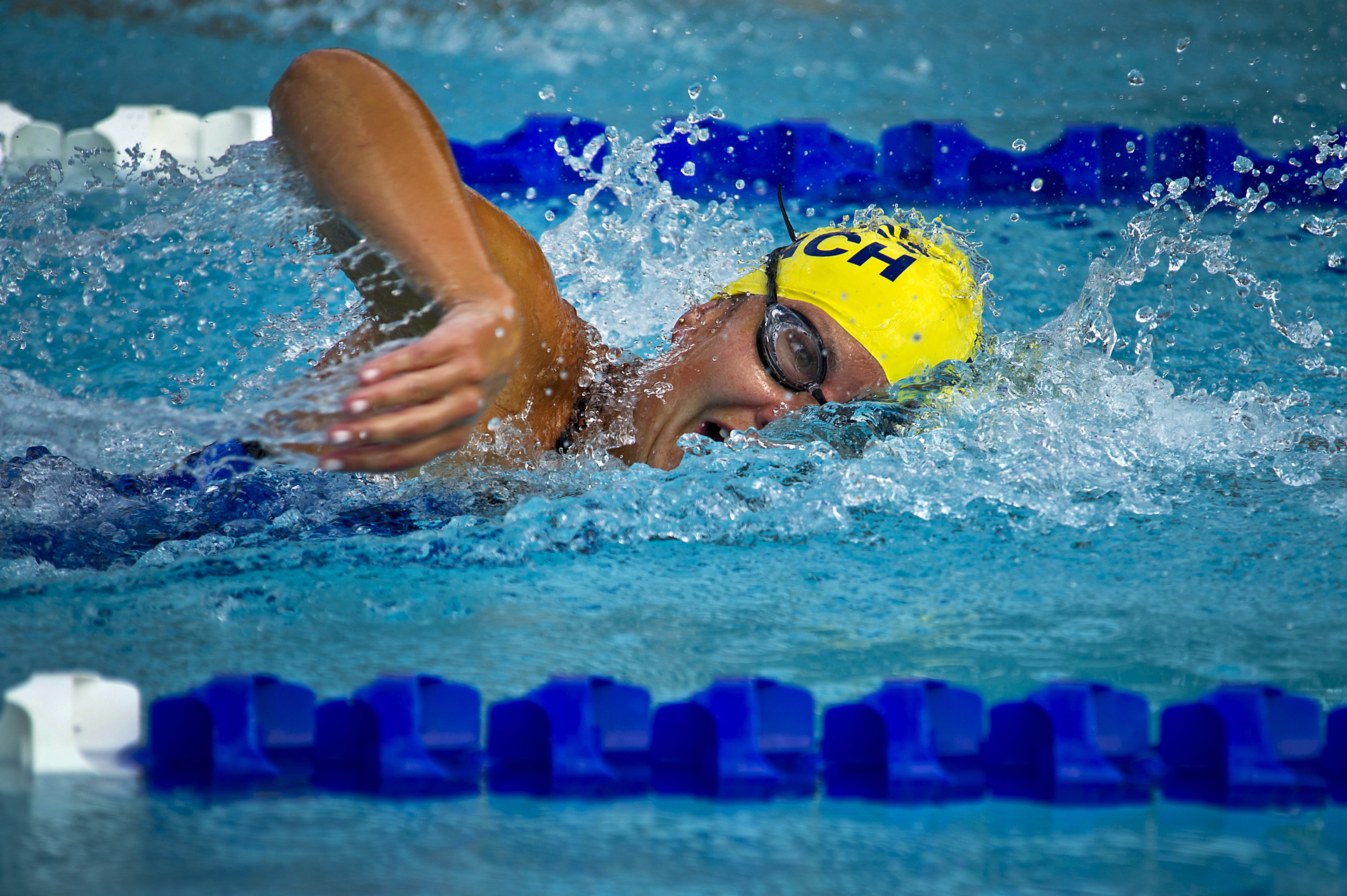 November 2, 2017
Start thinking. Get planning. Don’t be afraid to network and show your personality while you have the platform to do so. That is the advice of Richard Stenhouse, managing director of the Australian sports talent search and recruitment comp 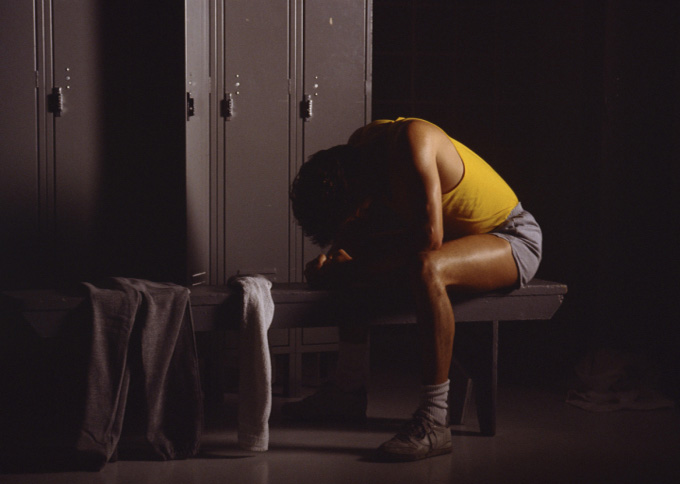 December 13, 2016
Research shows that individual athletes are more prone to depression The Guardian carried an article today about research in from the Technical University of Munich that was presented at a recent conference in Cardiff. It offered multiple insights into what we have long since believed at CTL. The research into this area of sport is ....Read more